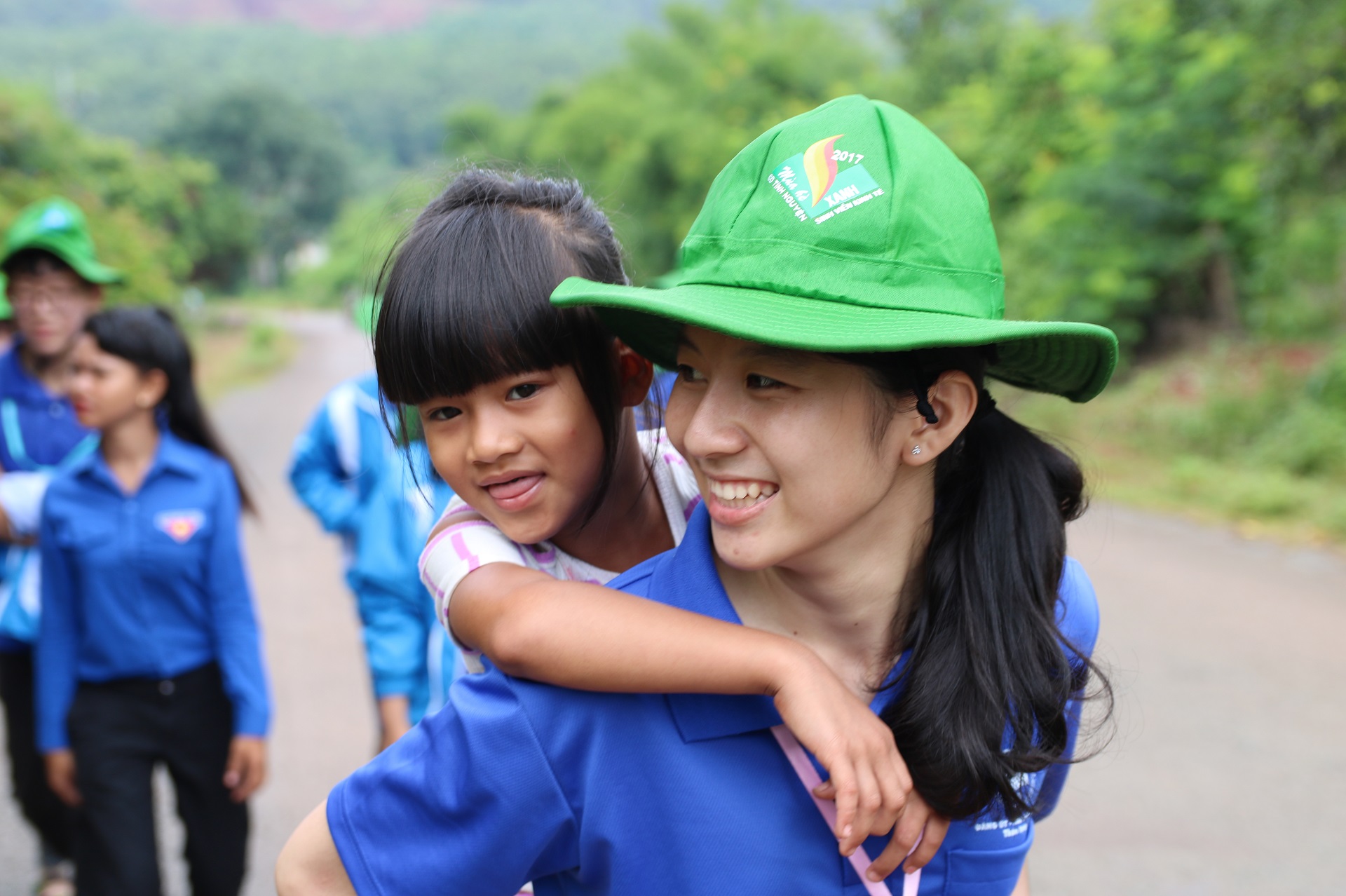 Youth union of the University of Economics Ho Chi Minh City was formed in the early days of University of Economics Ho Chi Minh City (27/10/1976). Over 30 years of formation and development, with the annual participation of more than 21,000 Union members, the delegation of UEH is constantly growing, deserving to be one of the Excellent Youth Foundation together with the flagship unit among the universities and colleges in Ho Chi Minh City and the whole country as well. UEH Students Union was officially established on 18/05/1995, one of the first Students Associations established in Vietnam. The Student Union has nearly 20,000 members with many activities as well as creative movements, which are practical and useful for many consecutive years, is known as an excellent unit and the flagship unit in student activities of Ho Chi Minh City.

- Academic Contest "Dynamic - Future Entrepreneurs" and a faculty model of an academic competition for each department.

- The membership evaluation system by barcode.

- The Association portal with online activities.

- Volunteer activities according to the process, focusing on one area.

- Annual camp of "Economics Youth" with the participation of more than 10,000 students.

- Guinness World Record "Mind Mapping from the most pieces in the World".

- Vietnam record "University has the most students check-in on Vietnam map" in 2016.

- Ho Hao Hon Award for the academic contest model of "Dynamic – Students, the future business man” in 2002; the Stock Club model include Stock Exchange and Virtual Exchange in 2003; the Folk Club model in 2006; The membership management, monitoring and evaluation system by barcode on student cards in 2010. 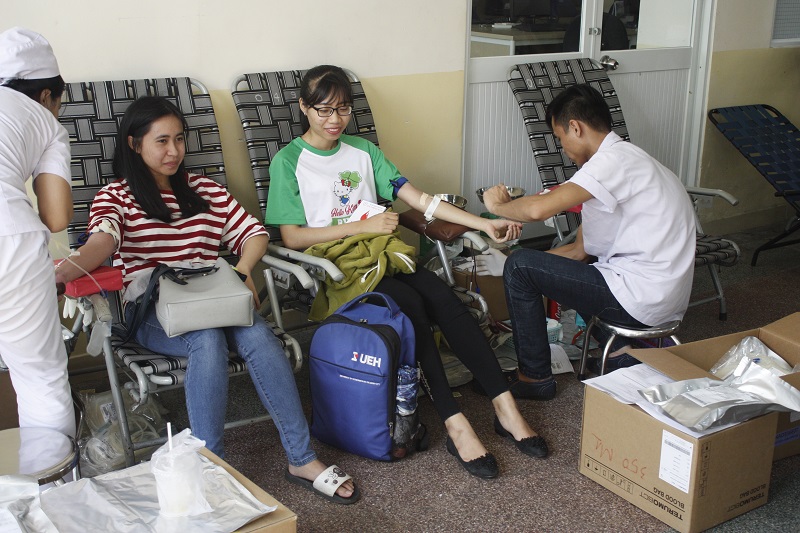 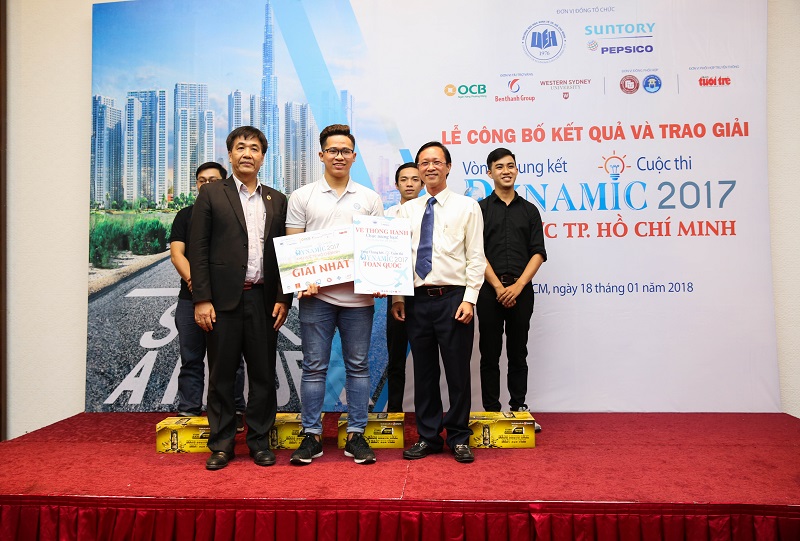 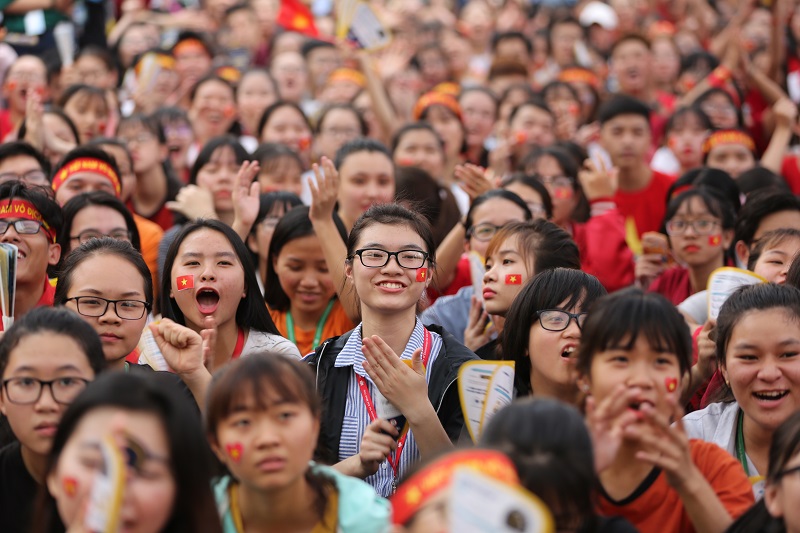